The most trending NATO news, as collected by Trendolizer

Can We Please Have an Adult Conversation about China? - PopularResistance.Org 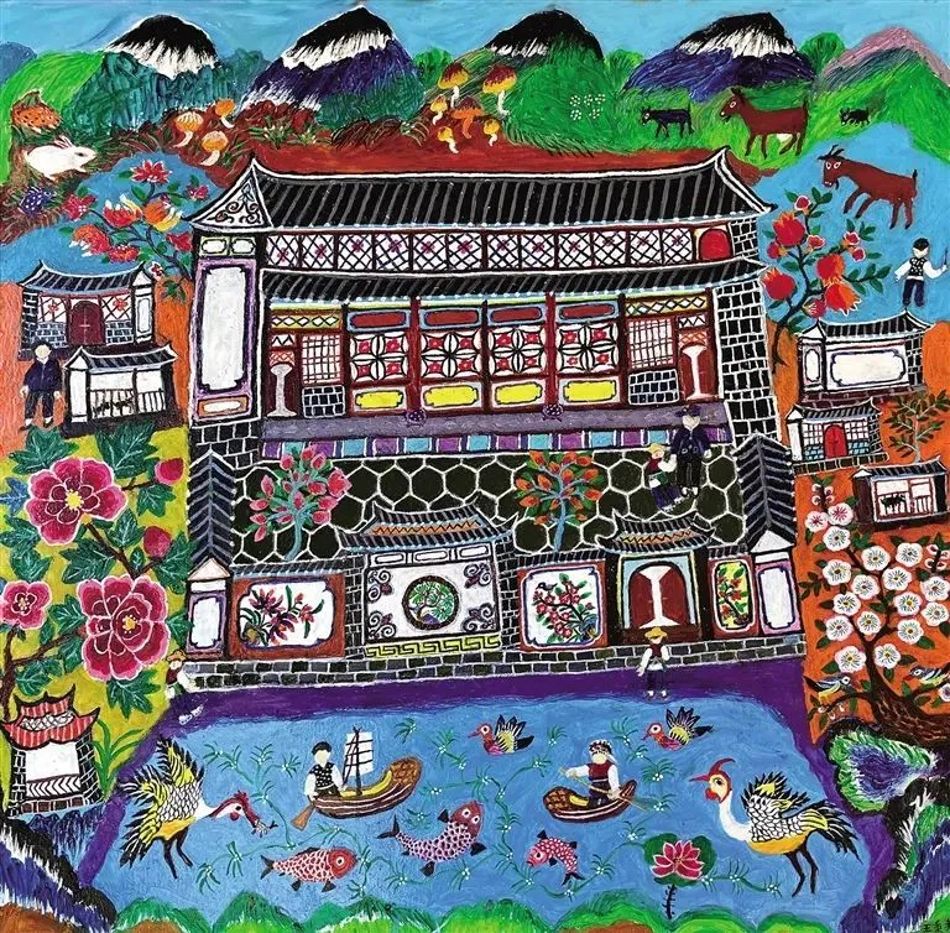 As the US legislative leader Nancy Pelosi swept into Taipei, people around the world held their breath. Her visit was an act of provocation. In December 1978, the US government – following a United Nations General Assembly decision in 1971 – recognised the People’s Republic of China, setting aside its previous treaty obligations to Taiwan. Despite this, US President Jimmy Carter signed the Taiwan Relations Act (1979), which allowed US officials to maintain intimate contact with Taiwan, including through the sale of weapons. This decision is noteworthy as Taiwan was under martial law from 1949 to 1987, requiring a regular...
[Source: popularresistance.org] [ Comments ] [See why this is trending]

US Col. Richard Black Asks: Did U.S/NATO Blow up the Nordstream Pipelines? - Stats